I had such a great time supporting Theater2020 tonight at the Innovative Theatre Awards Nominations!!  Theater2020 had several nominations for their most recent musical “A little Night Music”!! They are such a wonderful Theater Company! I worked with them last summer in “The Real Merry HouseWives of Windsor Ct.”! Judith and David are just wonderful people dedicated to creating exciting works! I am crossing my fingers for them!!! 🙂 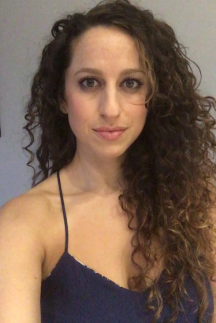 Me filming an audition before I head out to the nominations!